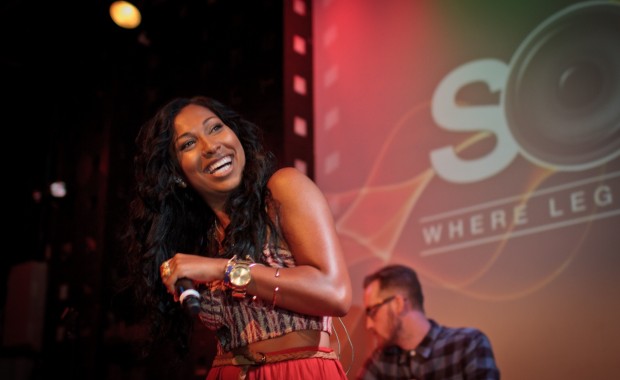 We where there when the New York City spring concert season got off to a proper start thanks to Melanie Fiona. The two time Grammy award winner packed the historic Sounds of Brazil to capacity and treated fans who live the “MFLife” to a rare acoustic performance followed by a 30 minute mostly acapella encore. After running through her catalogue of hits and fulfilling request from the crowd. Melanie sat down with us to recap her set and update us on the new music she had been working on. Our coverage of the event was even shown in full on Canada’s Much Music network 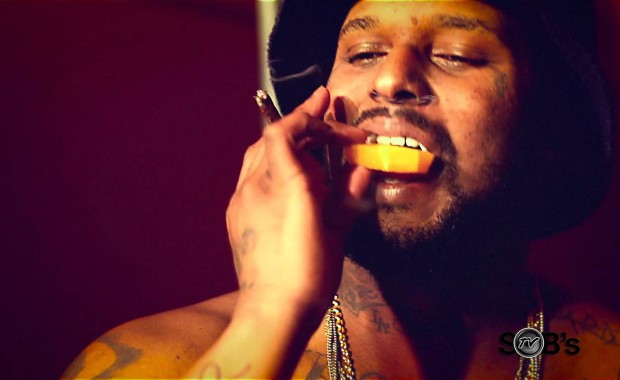 We where there when TDE’s SchoolBoy Q. pulled double duty headlining two back to back shows at New York’s favorite venue. In between his dual filled to capacity shows SchoolBoy Q sat down with us to talk about his love for New York , fruit platters and that year’s XXL freshman class. 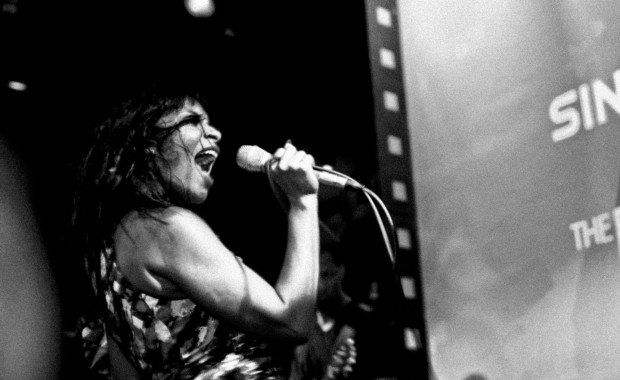 New York’s favorite music venue hosted Singersroom’s Rhythm Effect showcase which featured Teedra Moses’s NYC return after a year on the road. After her electric performance for a capacity crowd made up of loyal supporters Teedra sat down with us and spoke candidly about the mutual admiration between herself and her fans whom she considers friends. 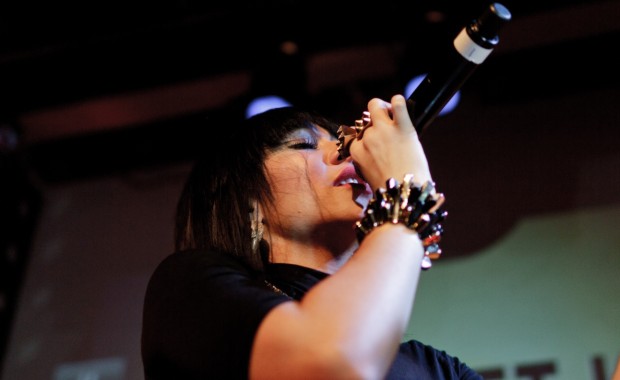 Bridget Kelly was once one of the most promising voices coming out of New York and being backed by Roc Nation only helped raise her stock. Bridget ventured out on her own and embraced the indy lifestyle becoming a popular face in the social media fitness movement and even hosting a morning show on VH1. We were there when Bridget showed a packed NYC crowd her amazing vocal ability and natural stage presence.

We were in the building with cameras rolling as Smoke DZA rocked his first headlining show in NYC with a full a band, a show that saw DZA bring a young Joey Badass on stage to rock their version of a Jay-z classic. DZA sat down with us and talked New York Hip Hop for one of our favorite episodes of Get Fresh Or Die Tryin. 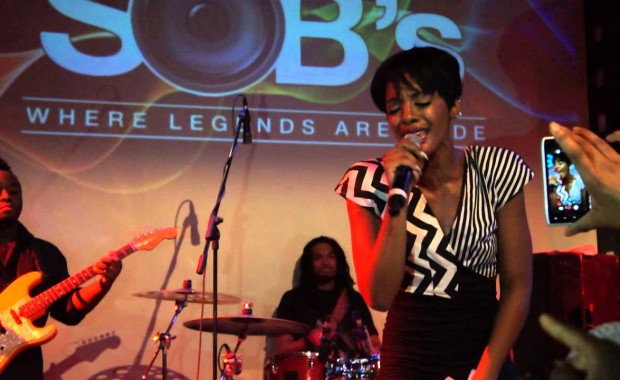 We had the honor of being on hand to witness the start of one of the most dynamic careers in independent music today, as Dawn Richard launch fresh off Diddy’s Dirty Money project and an attempted Danity Kane reunion went full swing into her solo career. Dawn gave us a few minutes in what would be the 2nd episode of Get Fresh Or Die Tryin. 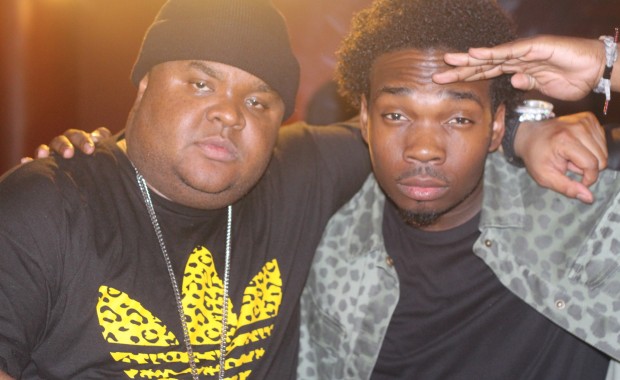 Fred The Godson | Get Fresh Or Die Tryin

We were in the building when Fred The Godson represented the Bronx and brought his authentic New York gutter lyricism to Varick street for his first headlining show at SOB’s. After bringing that New York feeling back Fred sat down with us for one of our dopest episodes of Get Fresh Or Die Tryin. 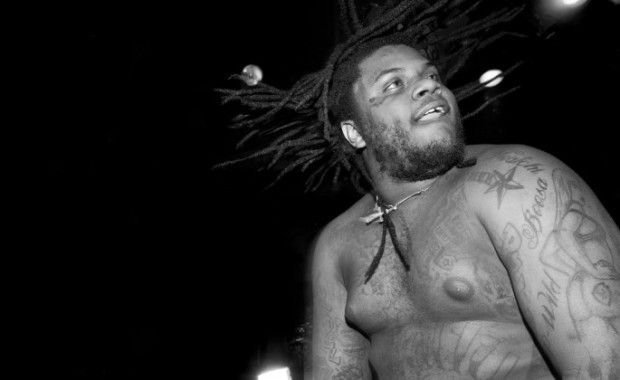 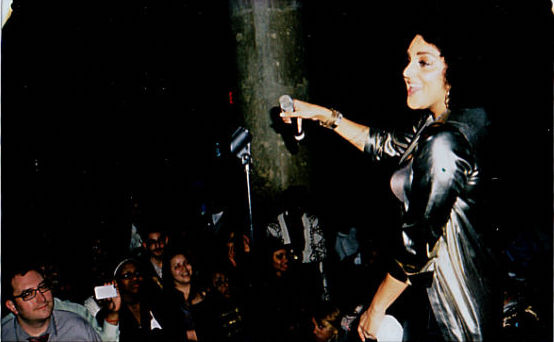 New York’s favorite music venue hosted international recording artist Marsha Ambrosius and Marsha shared some of her SOB’s memories with us before she rocked the packed to capacity crowd. 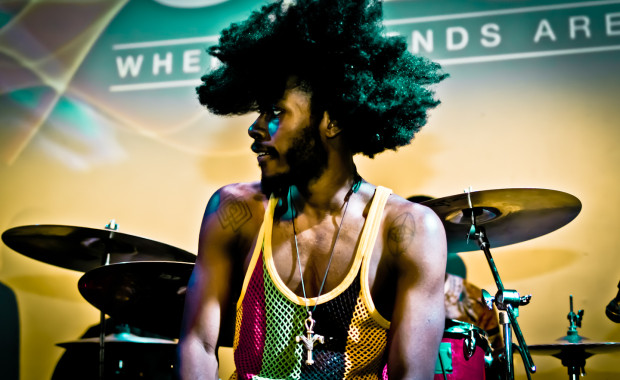 Jesse Boykins III’s career came full circle as he took the stage at the legendary Sounds of Brazil (SOB’s) for his first headlining performance at the historic New York performance venue. Jesse treated the capacity crowd to an intimate performance of new material and indulged supporters with favorites from his impressive catalogue.